Thread By: ihmiskeho
For some reason when using the player reviving for a custom feature (afterlife / who's who), the revive trigger angles are very messed up with custom characters. However, the normal reviving (for when players actually go down) works just fine.

This happens both with Harrys Who's Who script as well as my afterlife script. However, both of us have used the exact revive code that can be found in _zm_laststand.gsc. So it doesn't make any sense to me why Treyarch's revive functionality works, but ours doesn't.


I am using Erthrocks playermodels, which can be found here: https://aviacreations.com/modme/index.php?view=topic&tid=2243 and as far as I know, they're direct ports from Zombe Chronicles.
This glitch does NOT happen with default (giant) characters. 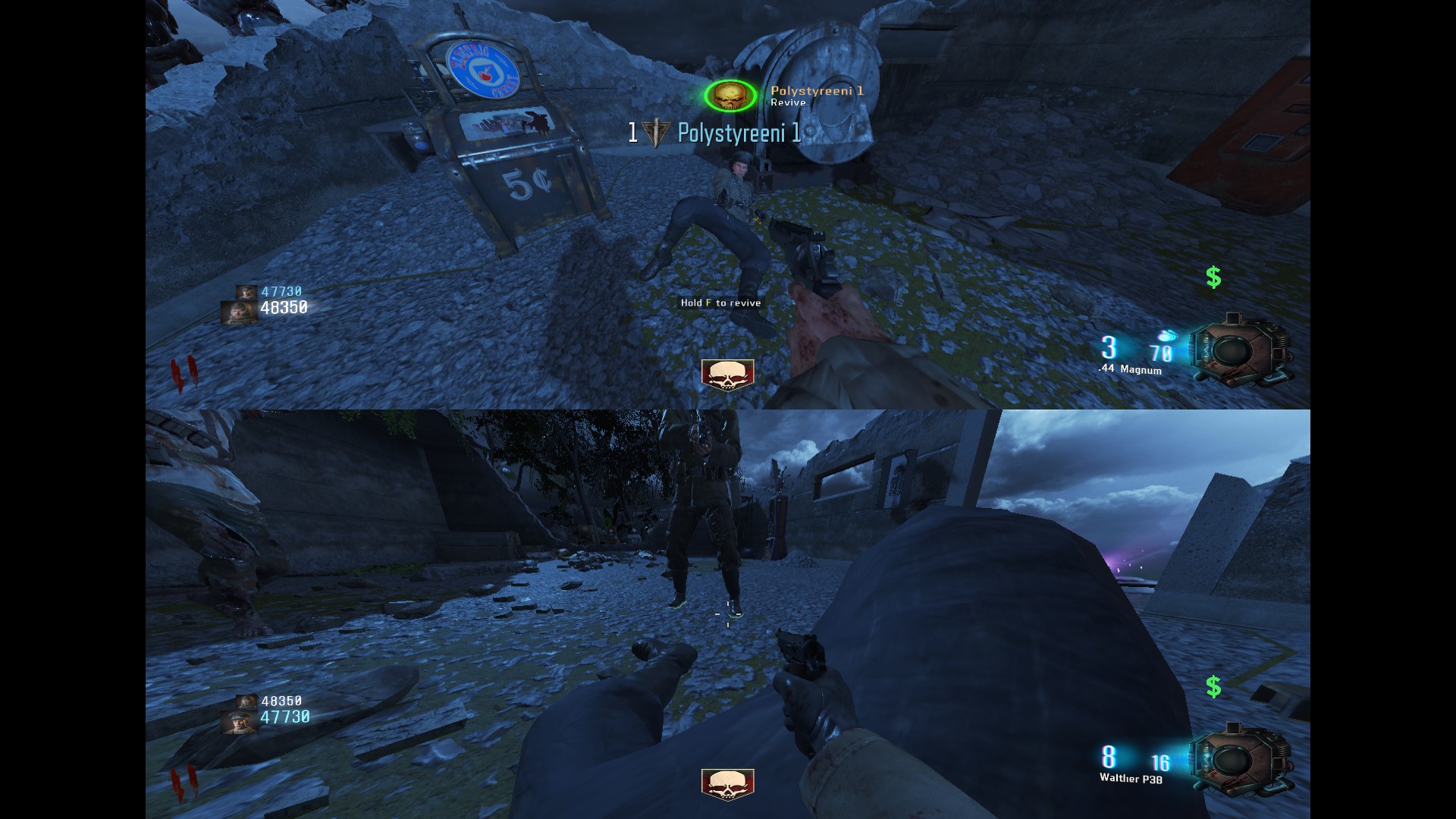 So does anyone have any ideas? If Treyarch uses some other code than the one in _laststand.gsc, is there a way to use that code? Or can this be fixed in Maya?

Reply By: greeNTheBoyz
I would go post this onto Erthrock's thread too. Not sure how you'd fix, sorry.