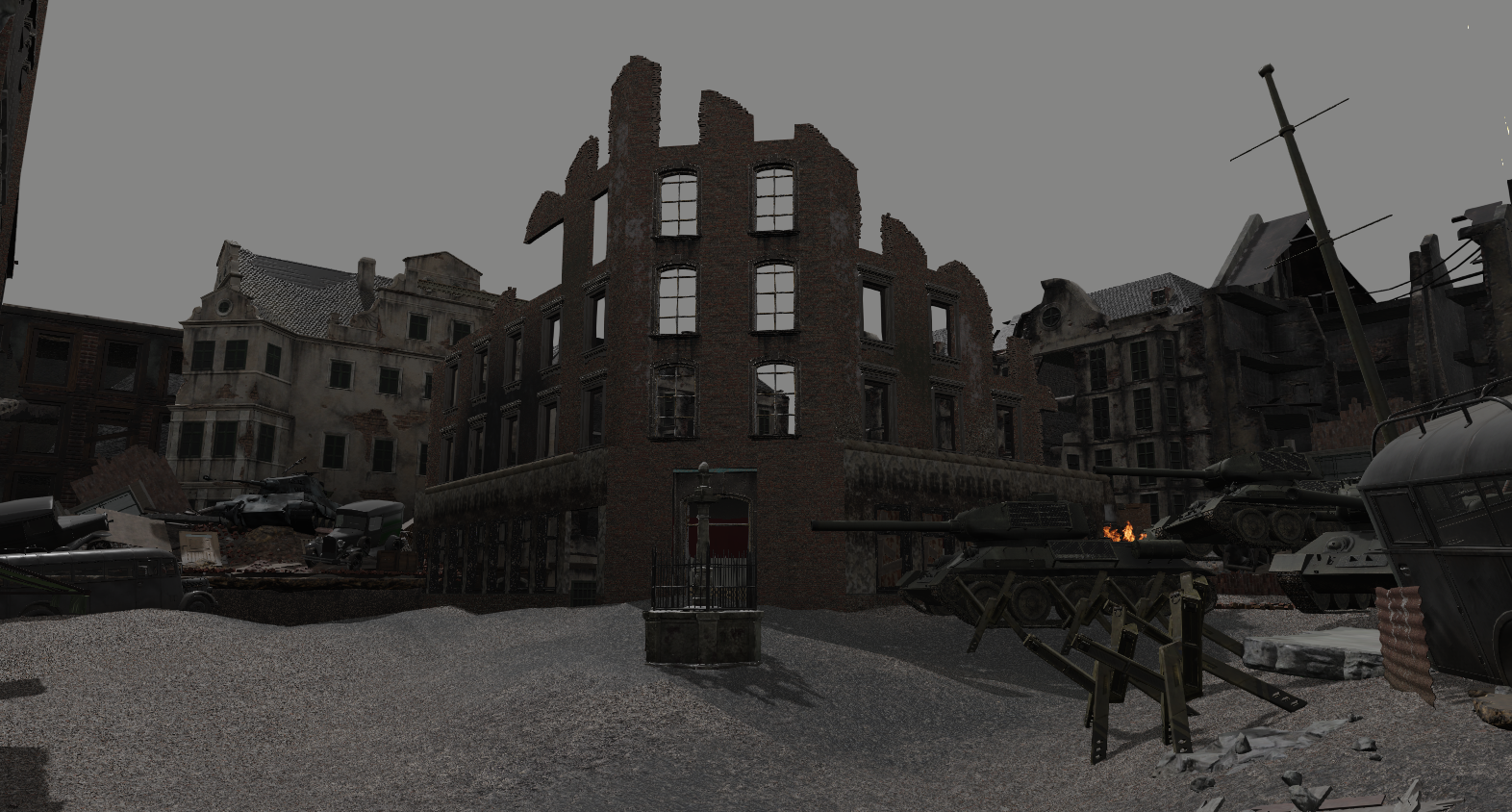 <h6 style="text-align:left;">A W.I.P. Image of Axis Of Evil</h6>
<h1 style="text-align:center;"> </h1>
<h1 style="text-align:center;">STORY:</h1>
Axis Of Evil is my first map in the storyline called Epidemic. Axis Of Evil has been in the works for over a year but due to map loss, and other problems i've had to remake the map. After being bombed by the French Air Force in 1945, four troops set foot into the ruins of Berlin, Germany, as Germany was ready to surrender, an irregular amount of deaths occur from a gas dropped from a recent bombing. This gas has caused the dead soldiers to have risen from the dead. These four troops must survive the hoarde of the undead and escape Berlin with a new mission to end the apocalypse before it begins.

<h1 style="text-align:center;">CREDITS:</h1>
Thank you to: Skye for the WW2 weapons, Uptown for the shootable easter egg, MJPWGaming for the zombie audio, and erthrocks for the zombie models, and Treyarch/Activision for the mod tools to make this map happen! I will update this page so if i missed anybody please let me know!

UPDATE: This map has been cancelled