The Ultimis crew finds themselves in the Reichstag at the heart of Berlin, over run by an undead Nazi army the crew must try to survive and discover the haunting truth buried beneath Berlin. After the events of Der Raise the Ultimis crew are teleported to The Reichstag just after the battle of Berlin. Richtofen's plan is to enter the pyramid found under the Reichstag which is one of 3 which controls the zombies. However the crew makes a much more sinister discovery within the heart of the Nazi head quarters.

Description: The map is a medium sized map which is heavily inspired by Kino Der Toten, Origins, Der Eisendrache as well as Das Herrenhaus (World at War Custom Zombies) and Berlin Bank (World at War Custom Zombies) The idea was to make a custom zombies map for Black Ops 3 which was appealing for players who enjoy a more simplistic and survival based zombies experience, Black Ops 1 and World at War style. The style of the map is in keeping with the original 'Nazi Zombies' theme. Meanwhile implementing new gameplay features from the later Black Ops 3 maps. Such as a few buildables, a small Easter egg and boss rounds. 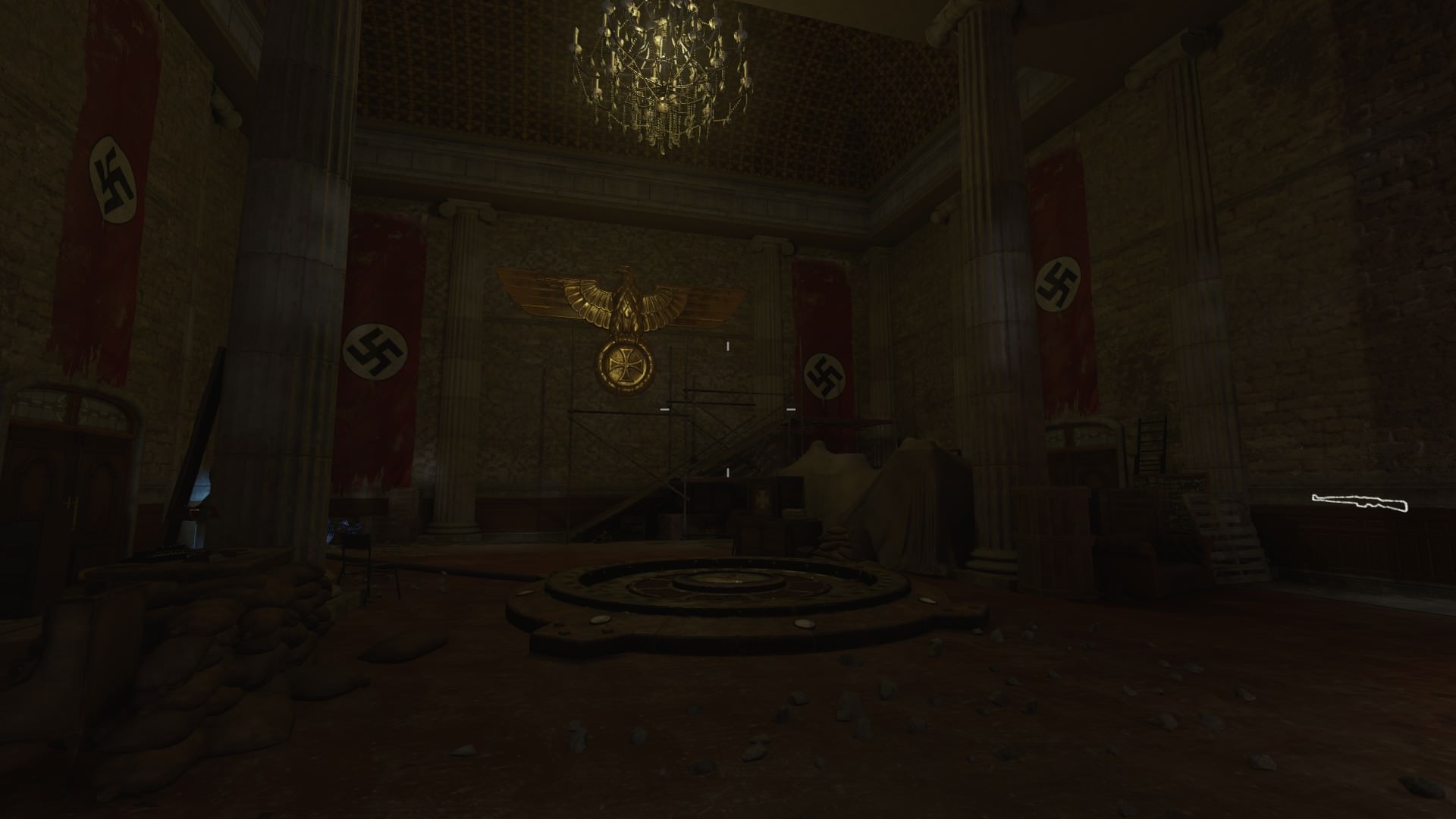 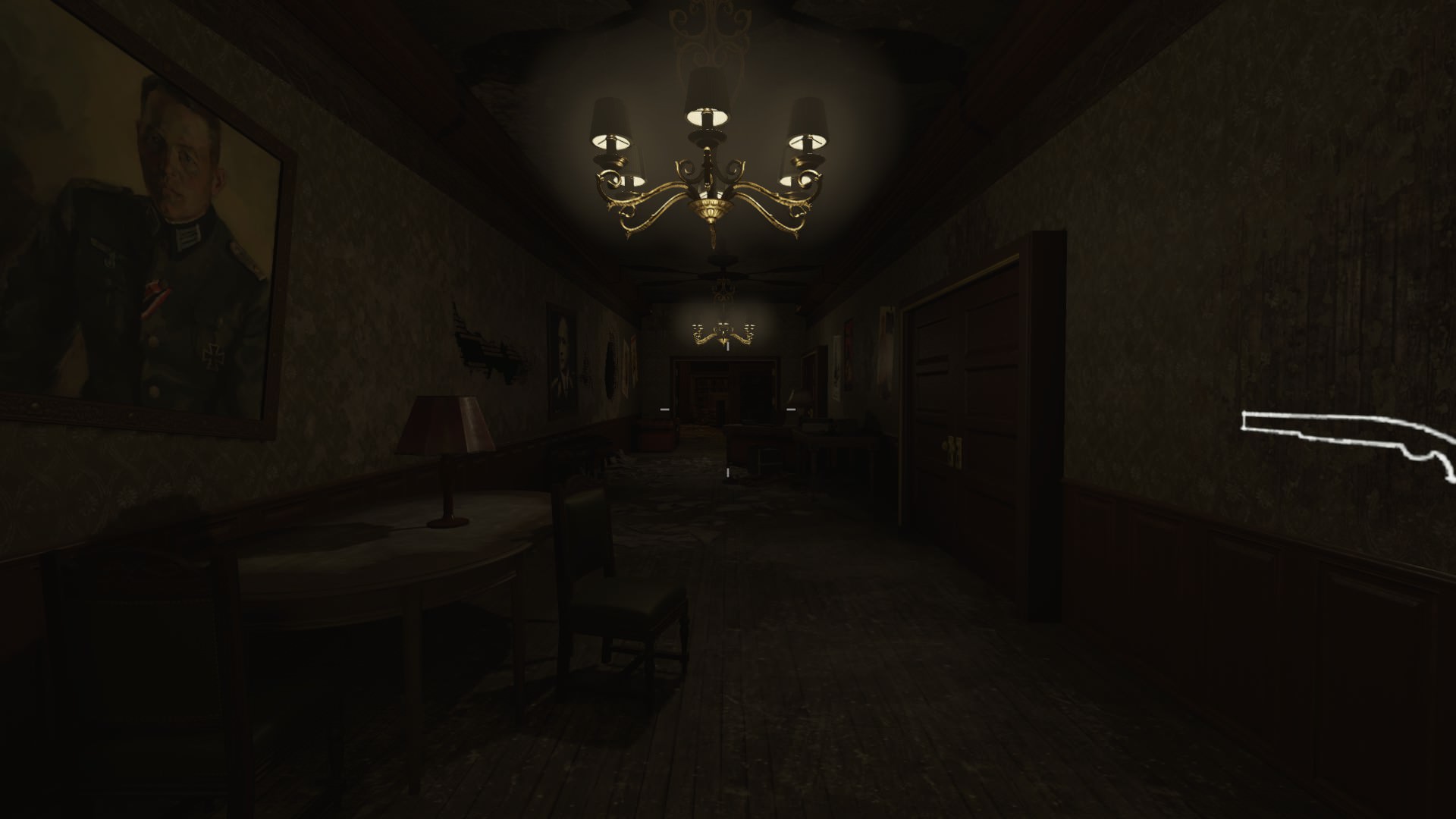 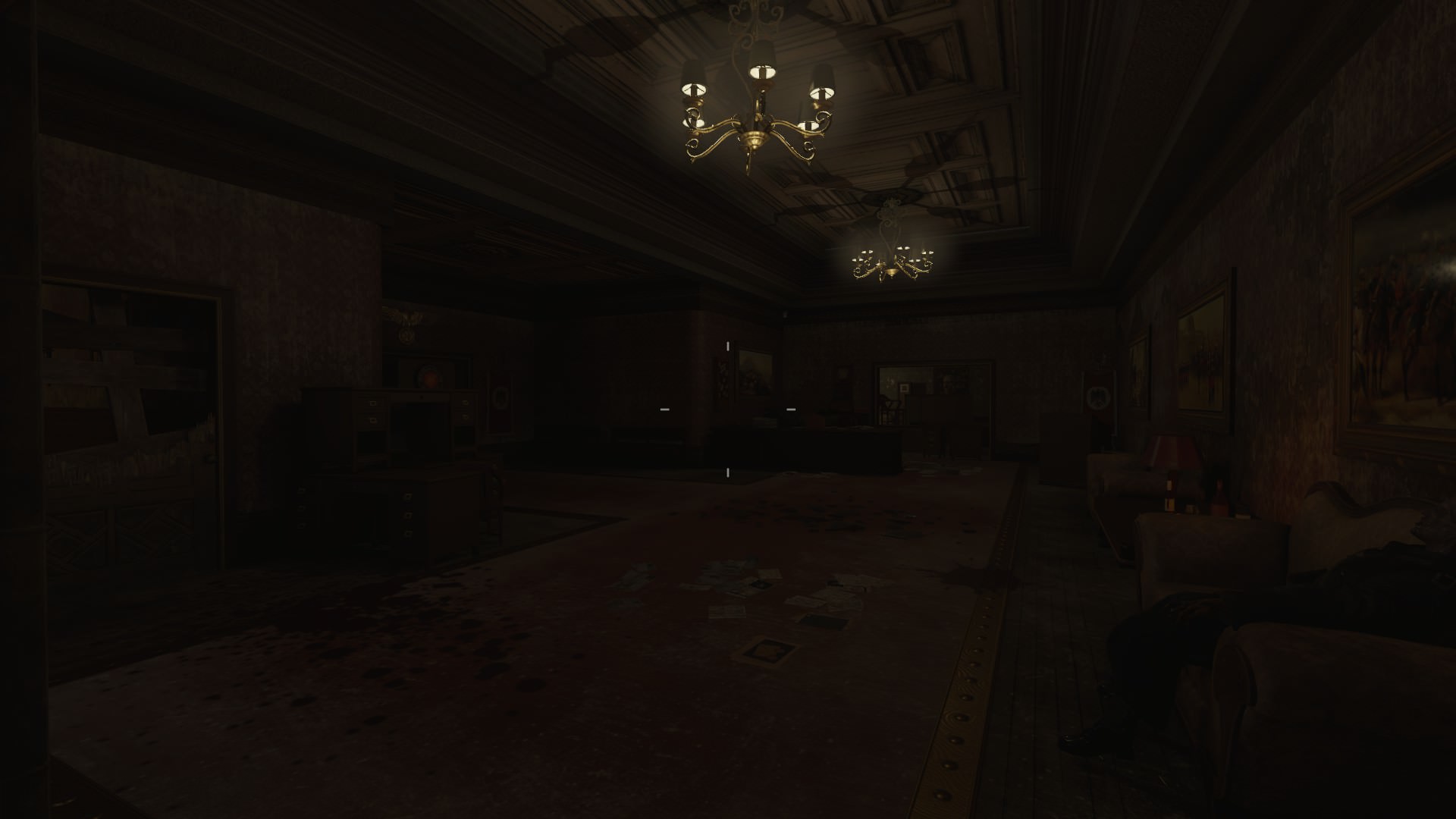 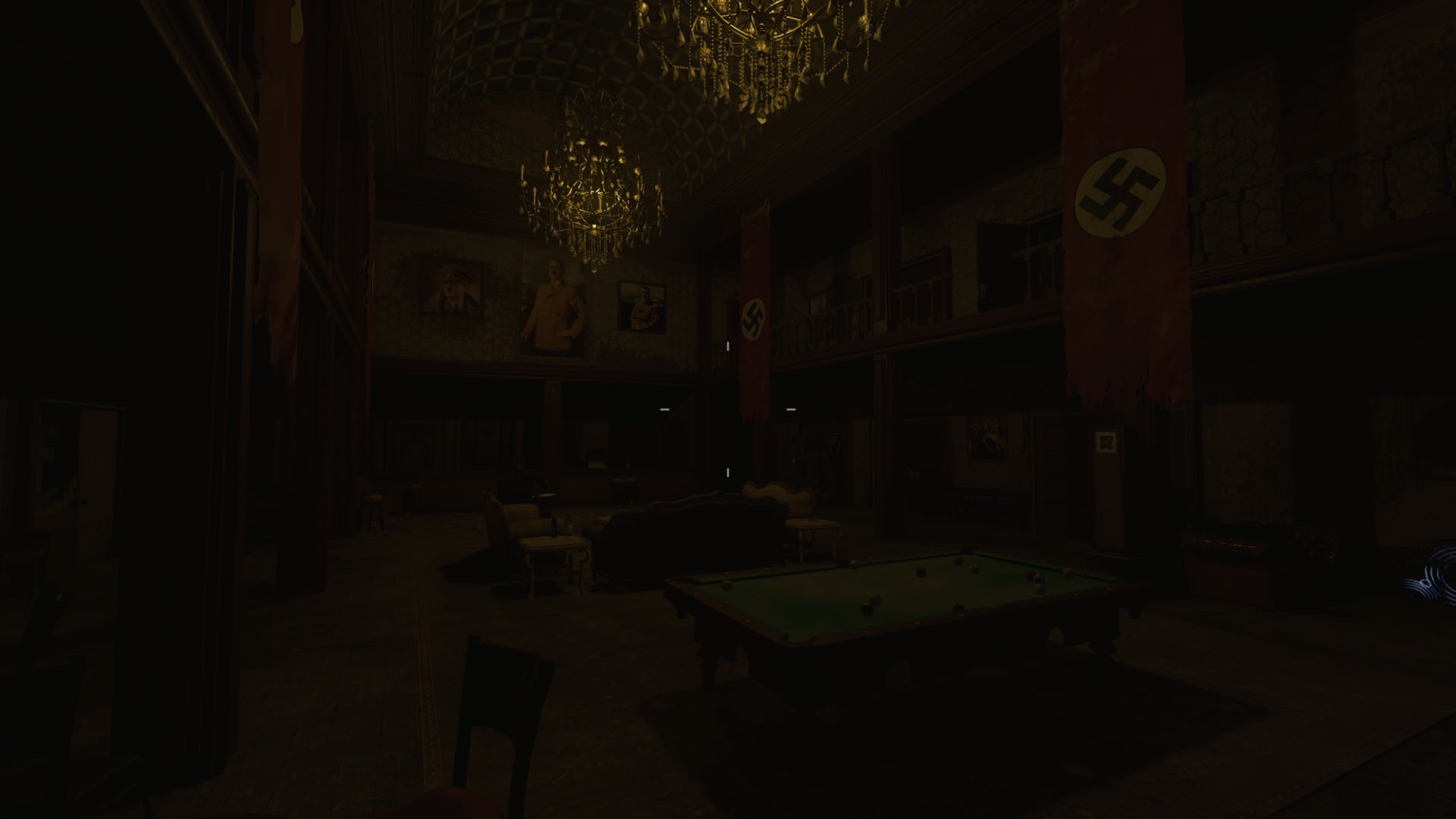 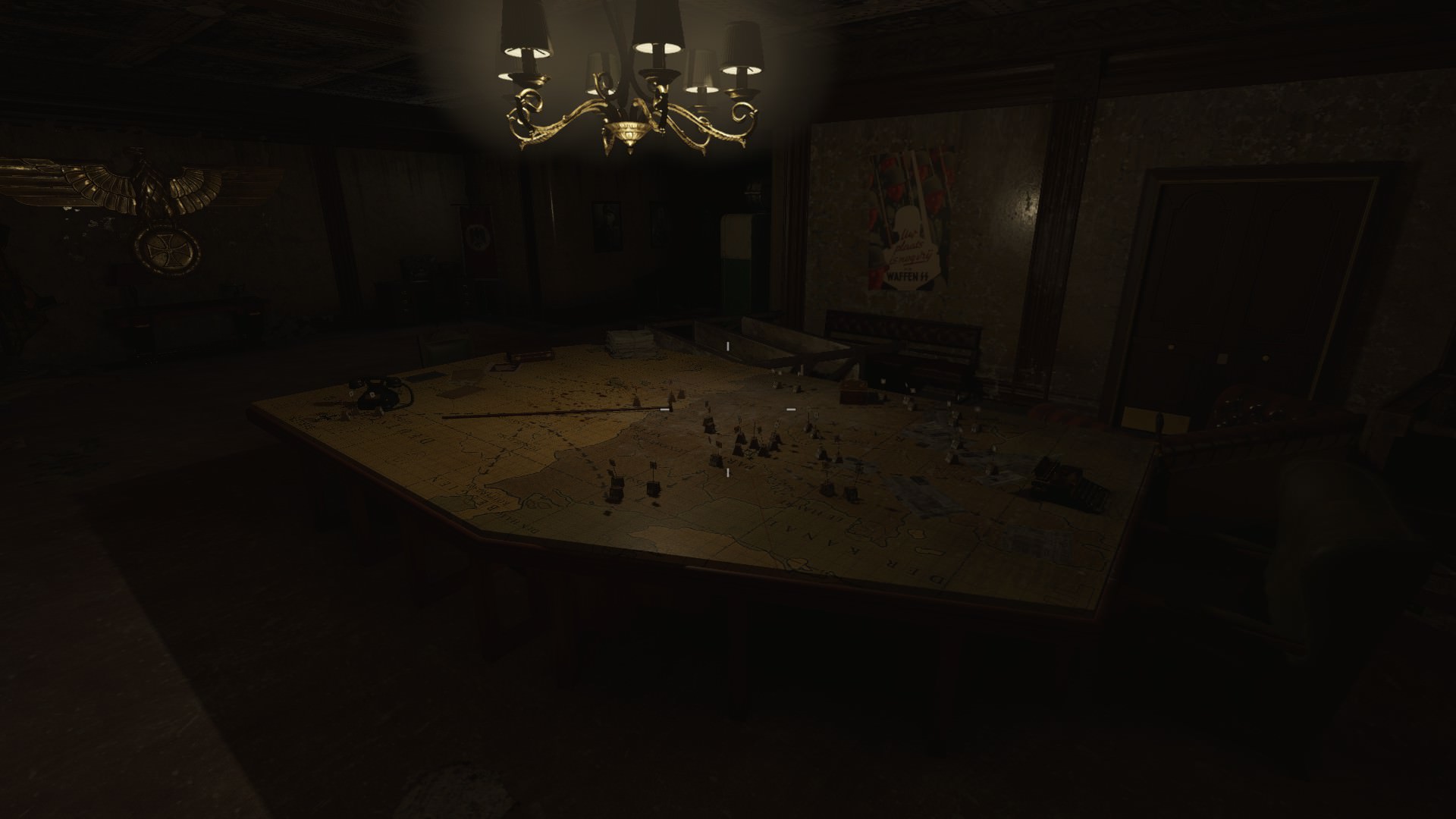 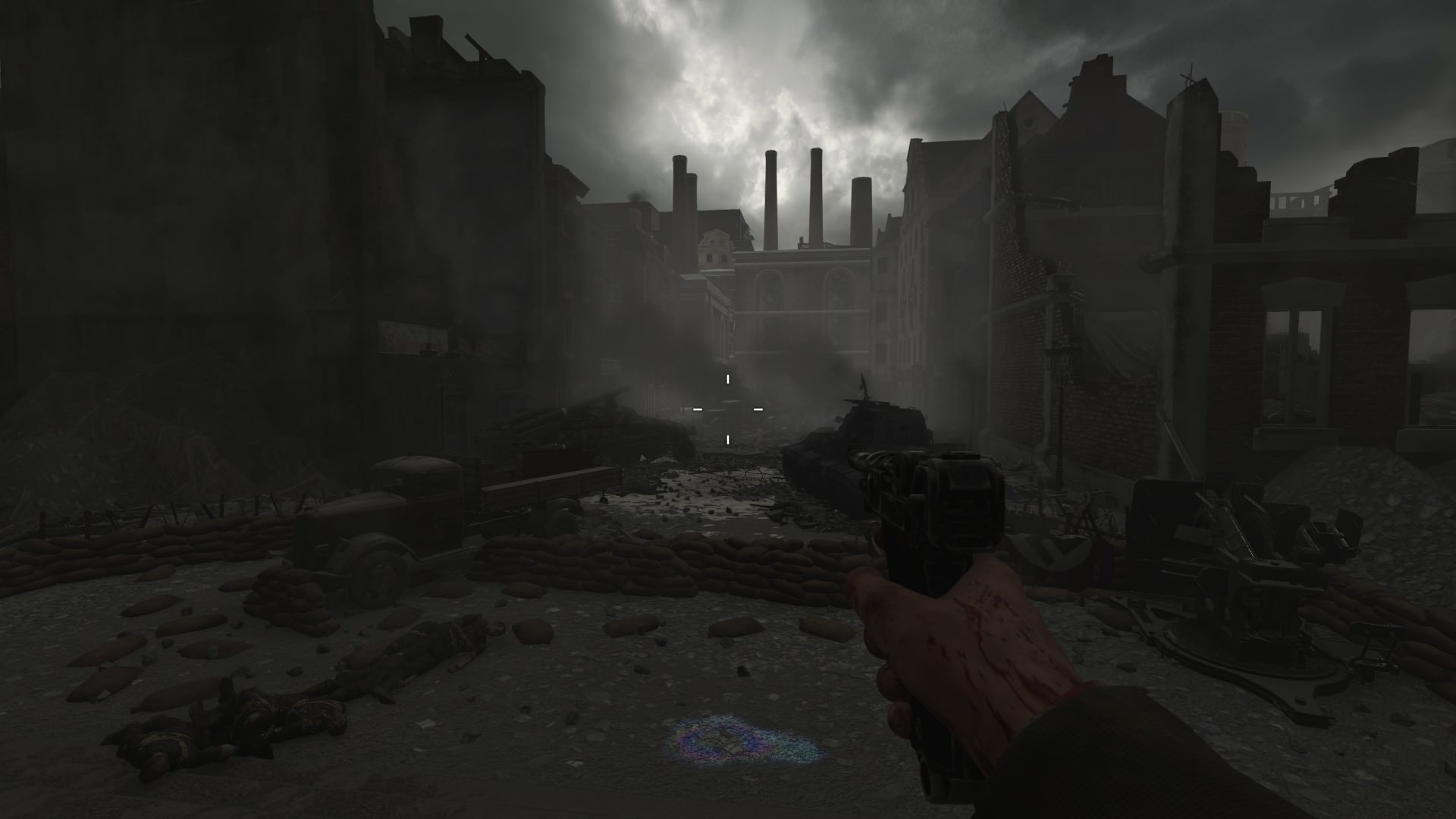 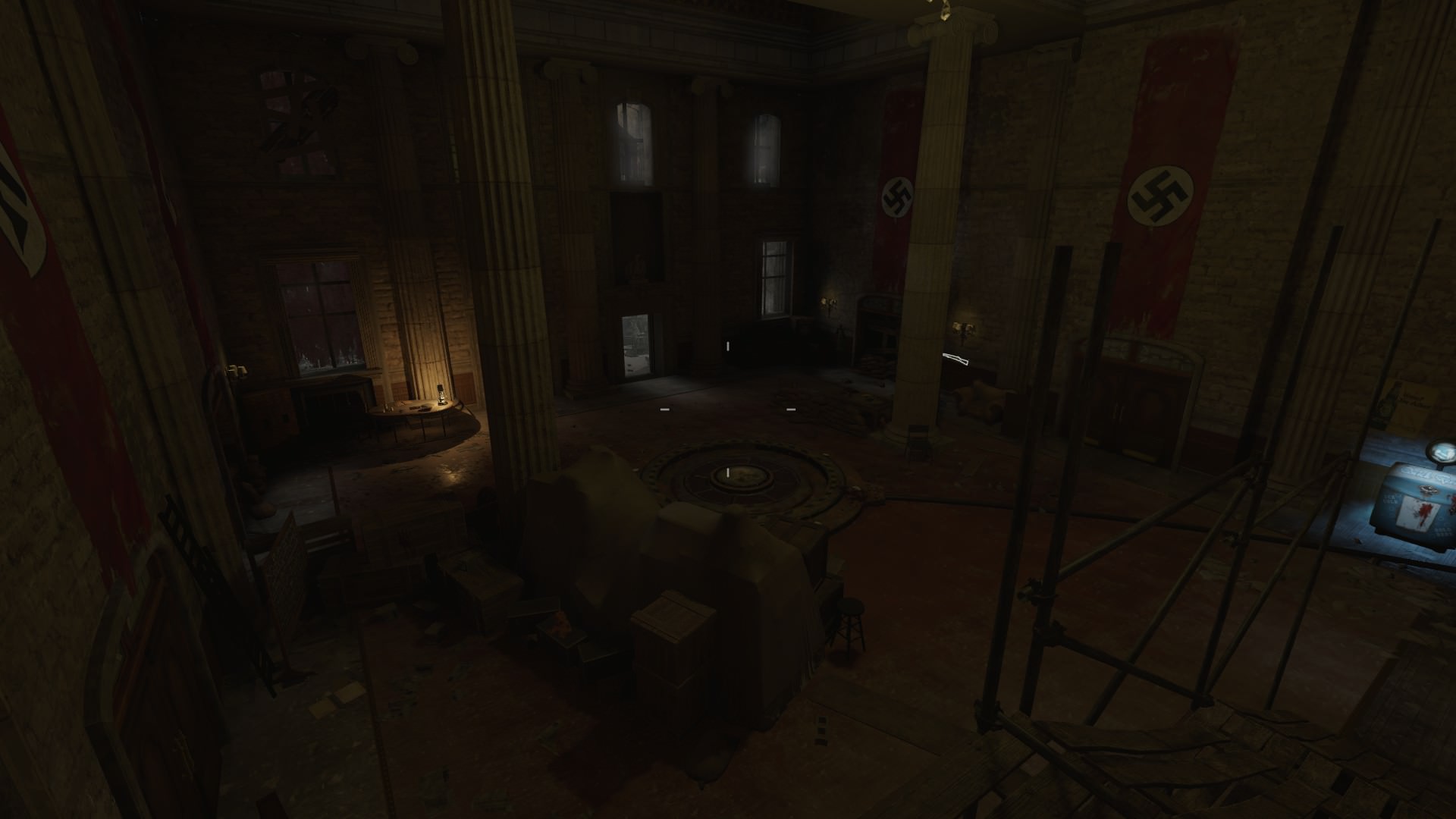 The map will be releasing very shortly on the steam workshop. There are just a few last minute things to sort out and possibly a release trailer that needs to be made. Otherwise it will be available to play very soon. If there are any credit I have forgotten to give I apologise and will happily sort it out if you notify me.

Reply By: BrandonTr3
Your map looks epic! I thought i was the only one doing that building as a map but i guess i was wrong haha. Your reichstag building looks way better than mine

Reply By: h00dedsn1per
The map is now available to download on the steam workshop! https://steamcommunity.com/sharedfiles/filedetails/?id=1415711456 Enjoy

BrandonTr3
Your map looks epic! I thought i was the only one doing that building as a map but i guess i was wrong haha. Your reichstag building looks way better than mine

Thankyou, my map isn't exactly 100% accurate to the Reichstag. It is more just inspired by its look and the interior isn't massively accurate either, so don't be put off by mine. Good luck with your map though!

Reply By: BrandonTr3
I know what you mean man! Theres barely any pictures of interior of the reichstag building. I had trouble tryna figure out what the inside should look like haha. But i moved onto another part of the map for now. And thank you, you too!