Thread By: xSanchez78
This is a little pack containing rigs that convert Infinite Warfare animations to the classic WaW, Bo1, and Bo2 rig as well as a separate rig that converts to the new Bo3 rig. I worked for good chunks of time on both of these and I'm positive that they are nearly 1:1 alignments. 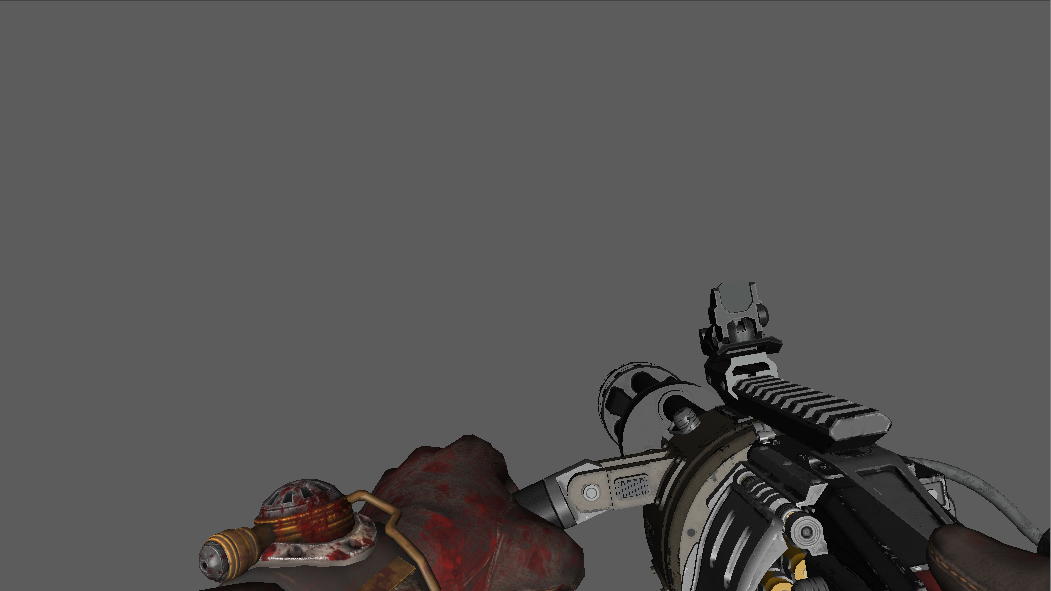 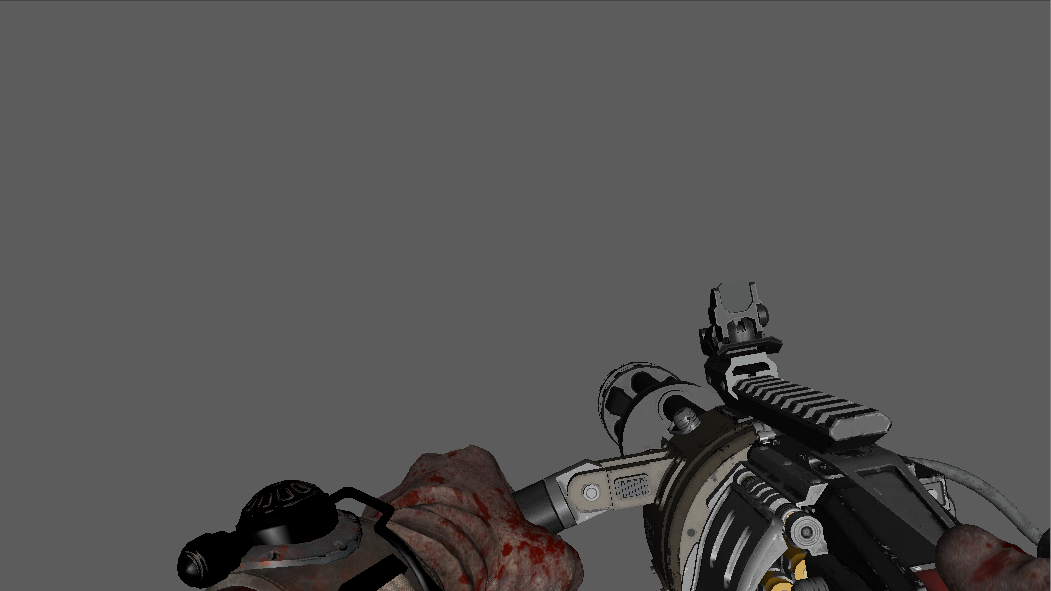 Reply By: KillerPotato
This sux Scob's rig is way better.

Reply By: Nelonn
Damn + 1 respek, well done.
By the way, does anyone knows how to export IW gun sounds ? There is only wrong versions in sound packs, like suppresed and some kind of sounds from beta...

Reply By: snprym
Thank you so much man! Its perfect, instruction was really clear and easy to follow.

Reply By: xSanchez78
Thanks everyone! I might make a youtube video showing how I made akimbo's off of this later on.

Reply By: elricos
Thanks xSanchez78 with this rig sprint problem is fixed, i can now port more IW weapons n.n

Reply By: xSanchez78
Just as an update, since CoD: WW2 is now out, I can confirm that it uses the Infinite Warfare viewhand rig. Therefore, if you want to port any WW2 animation to WaW, Bo1, or Bo3, you would use these rigs to do so.