I don't see too many melee weapon ports available on here so I figured I would release the ones I have done. Not all weapons are 100% accurate to their original versions.

The instruction for installing the weapons are included in the download along with all required files.
DOWNLOAD - 40MB

All weapons act in the same way as a bowie knife, not a handheld melee

NOTE: all weapons are set at 4000 damage (one shot till 25), this can be changed in the gdt for the weapon. 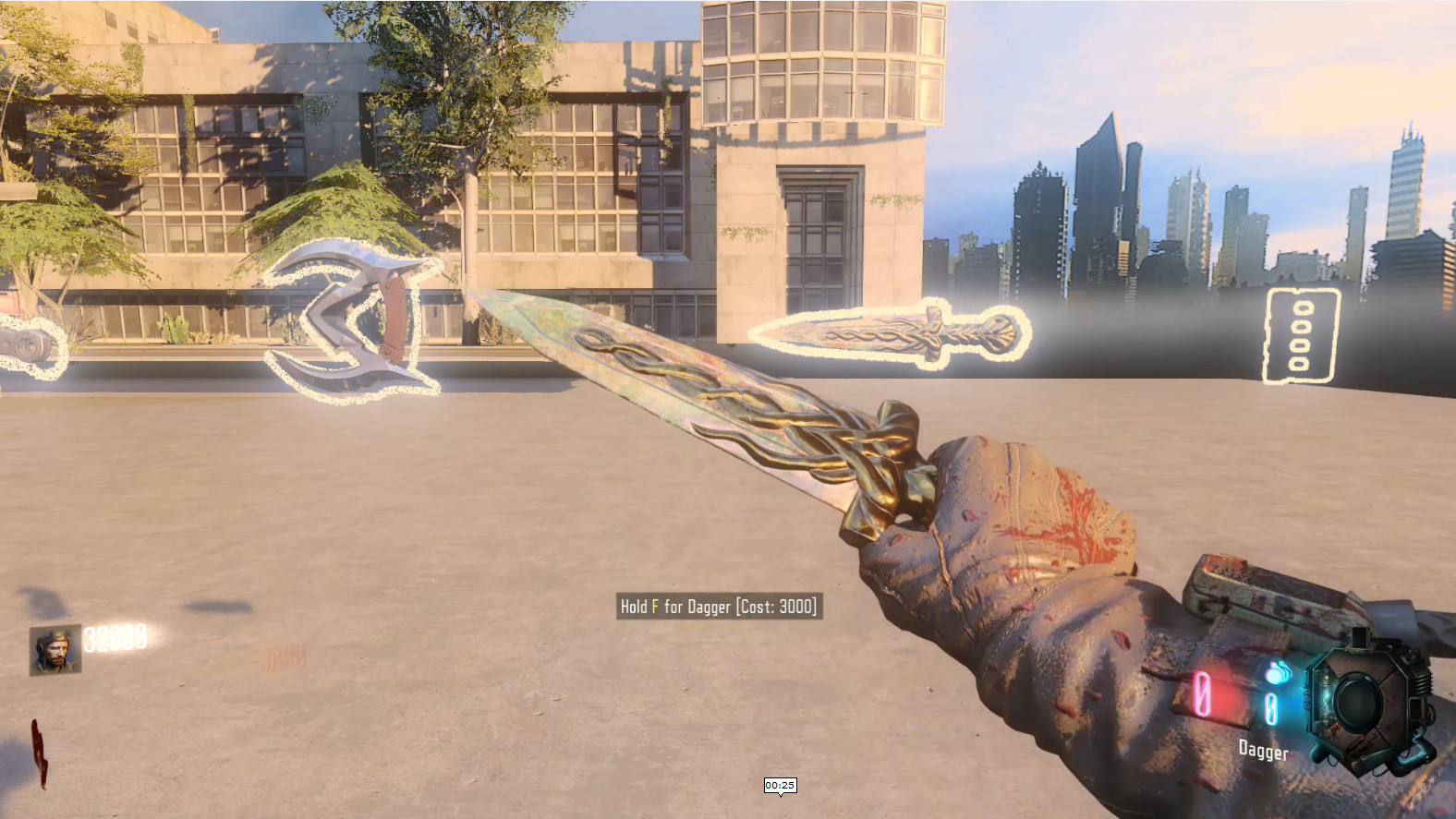 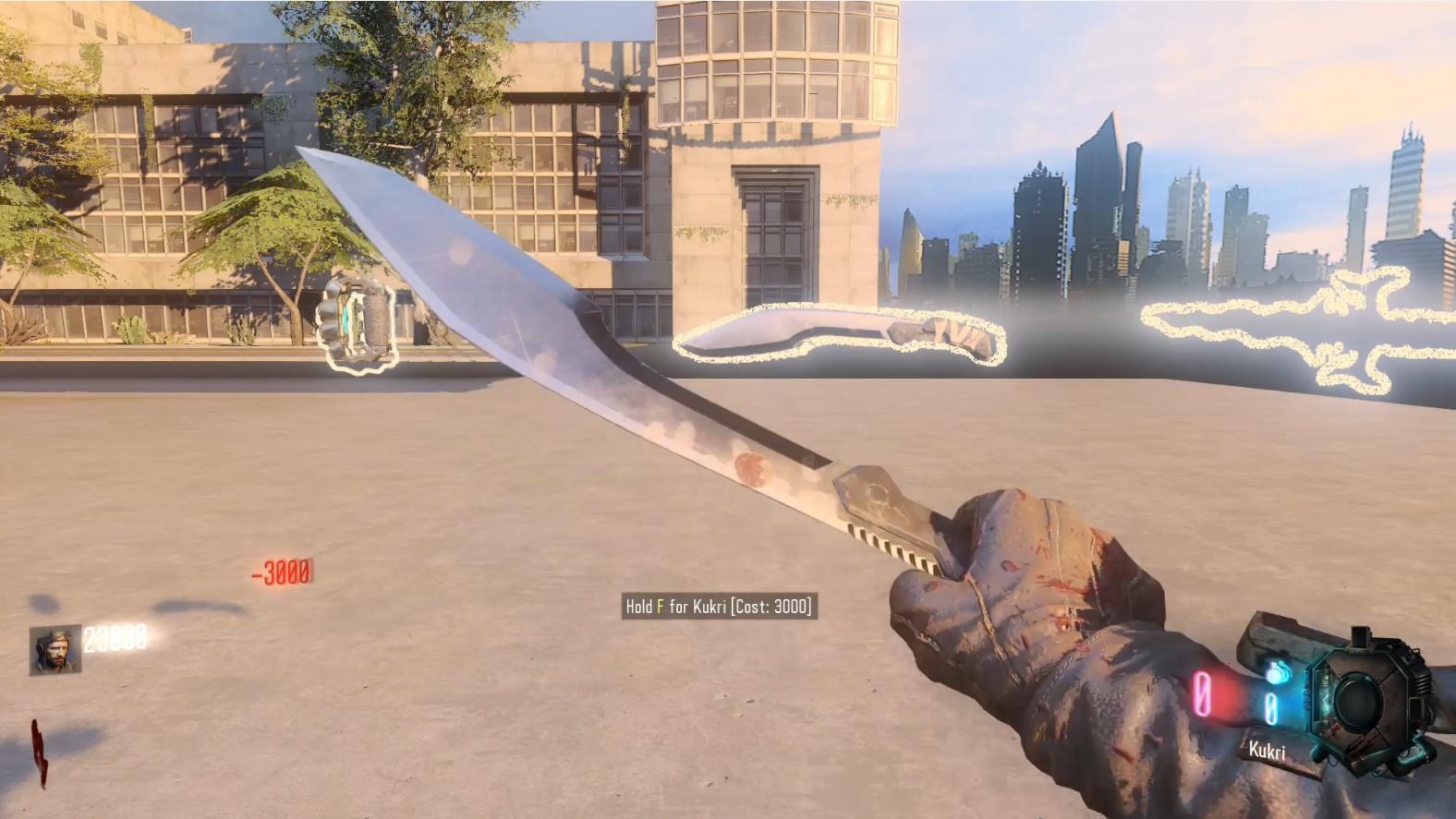 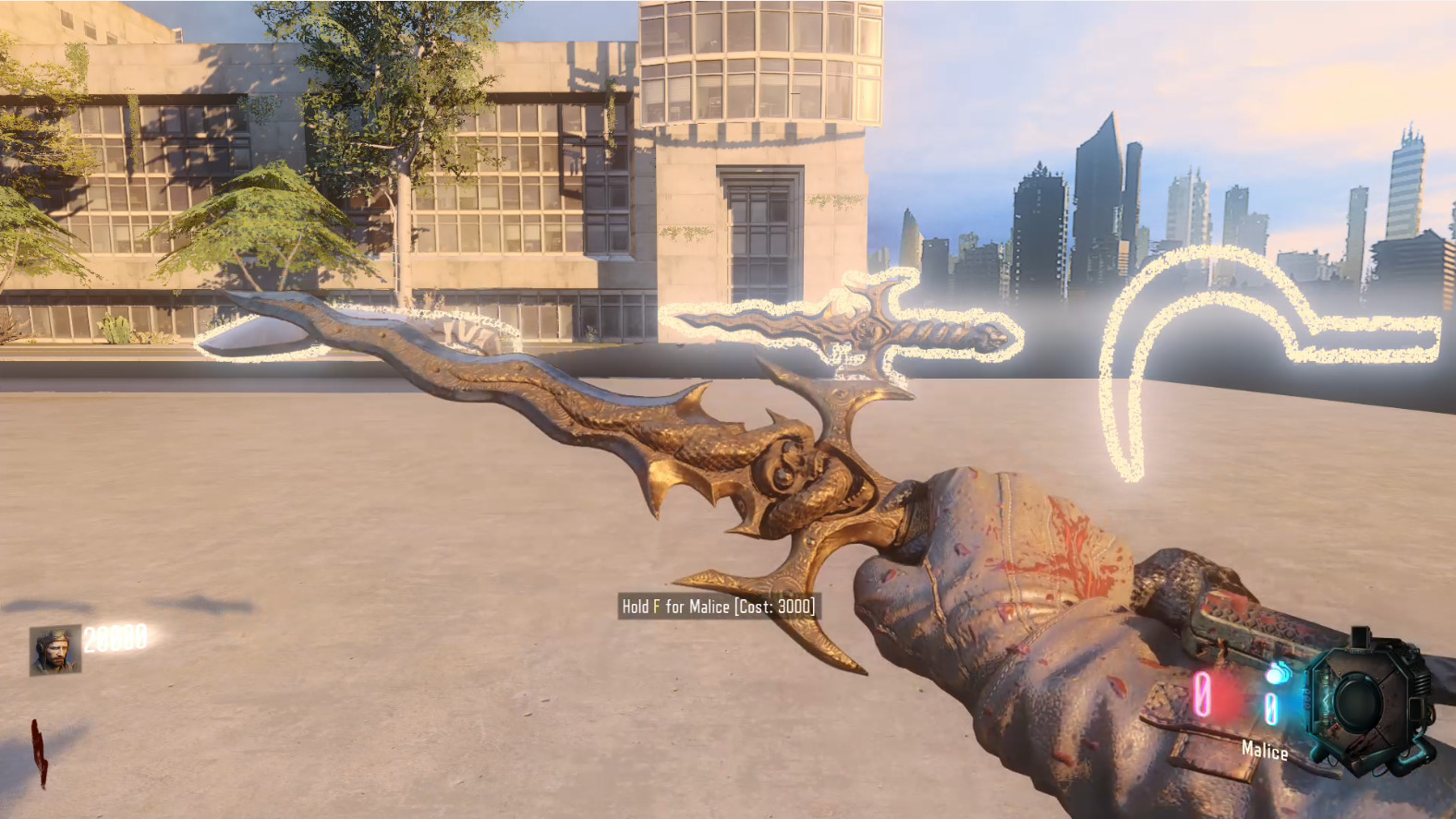 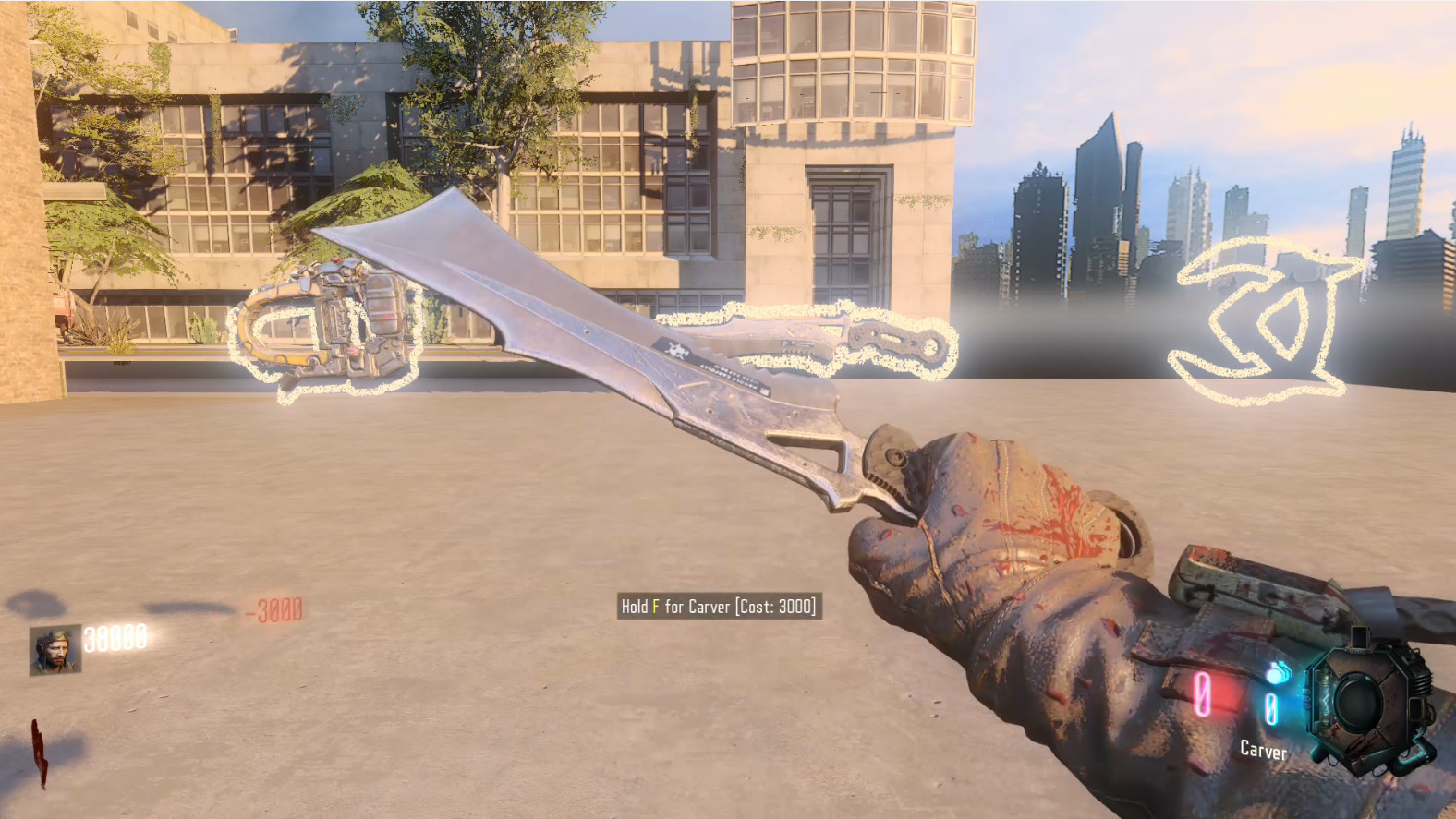 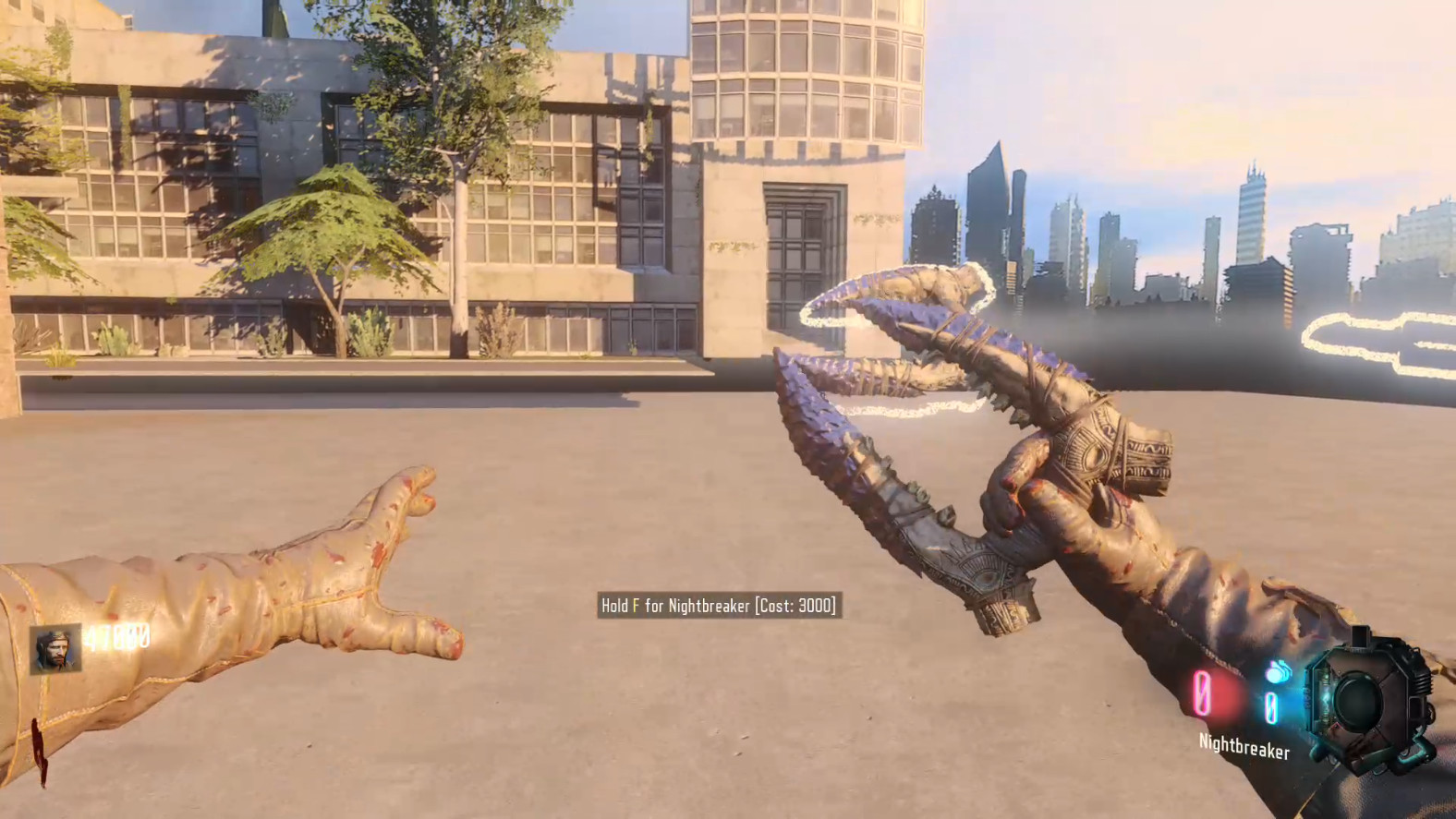 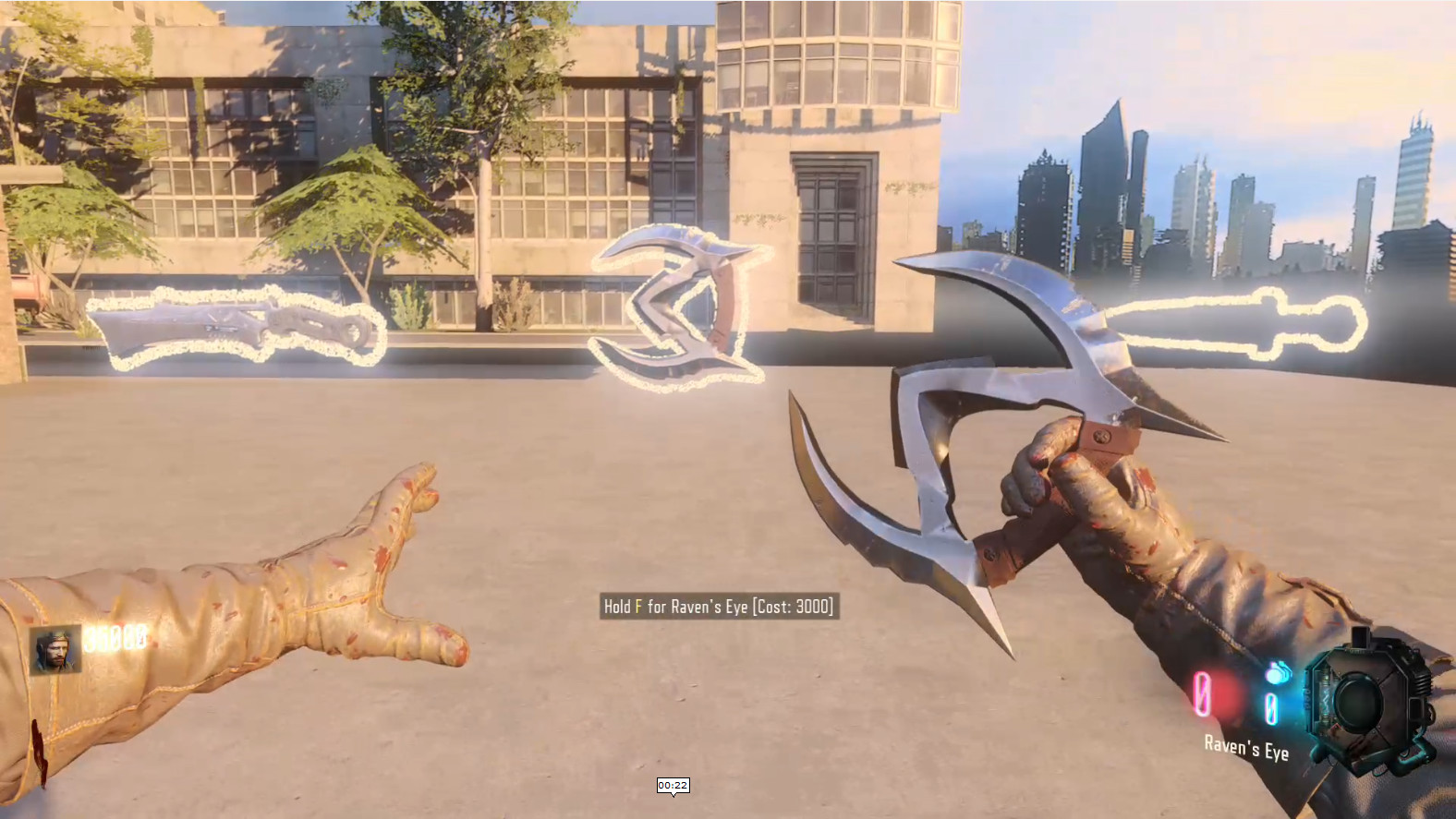 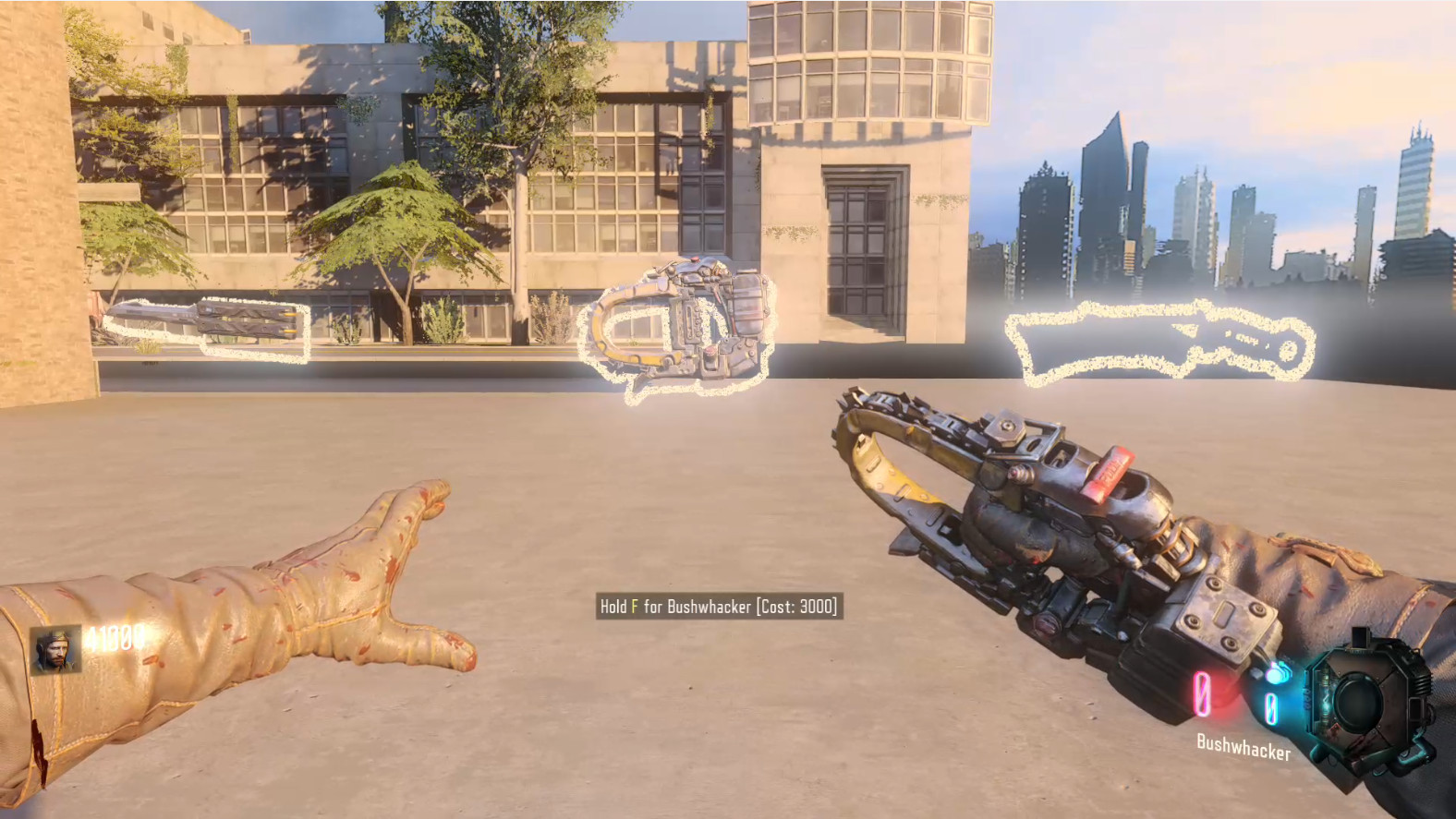 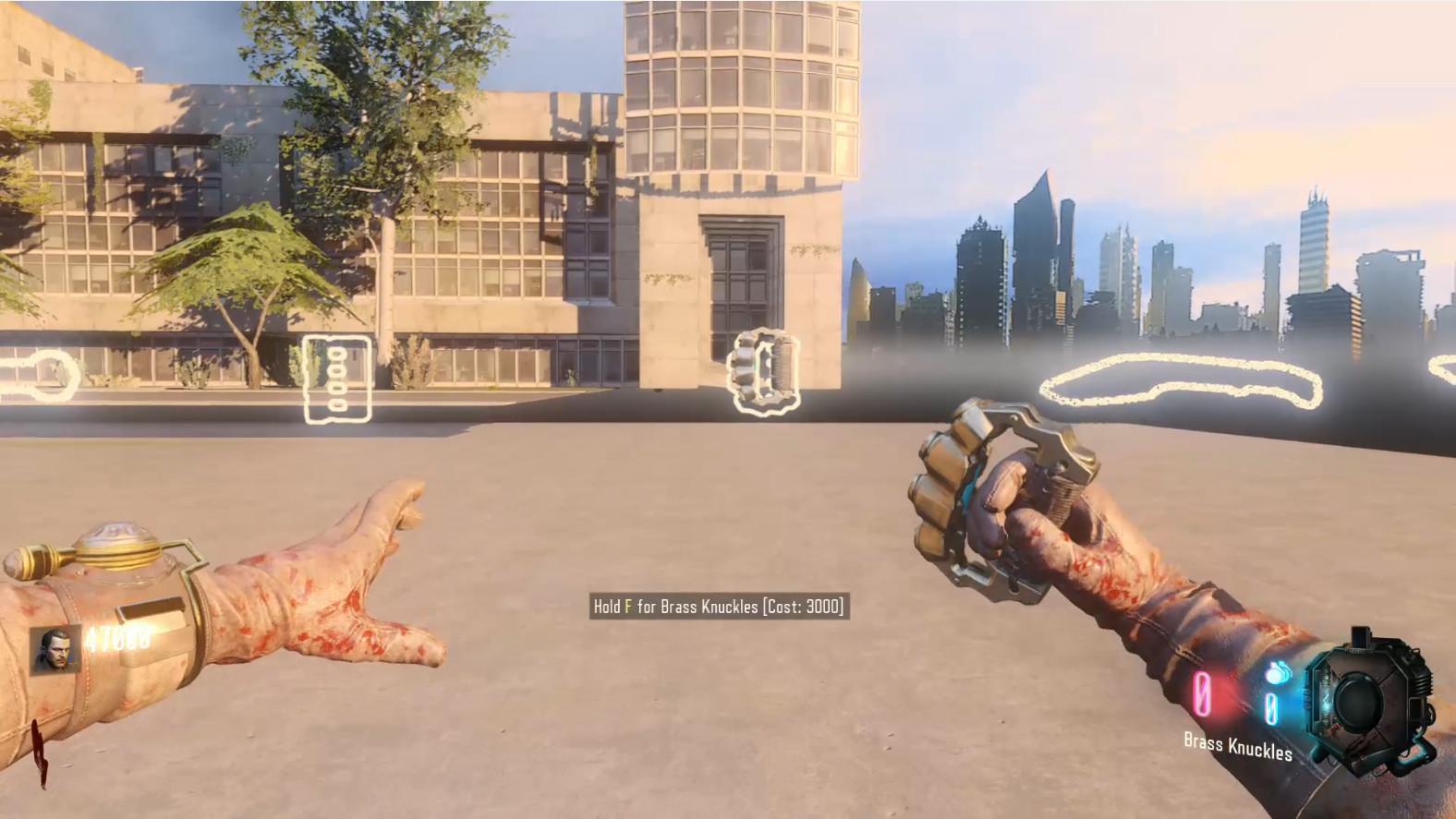 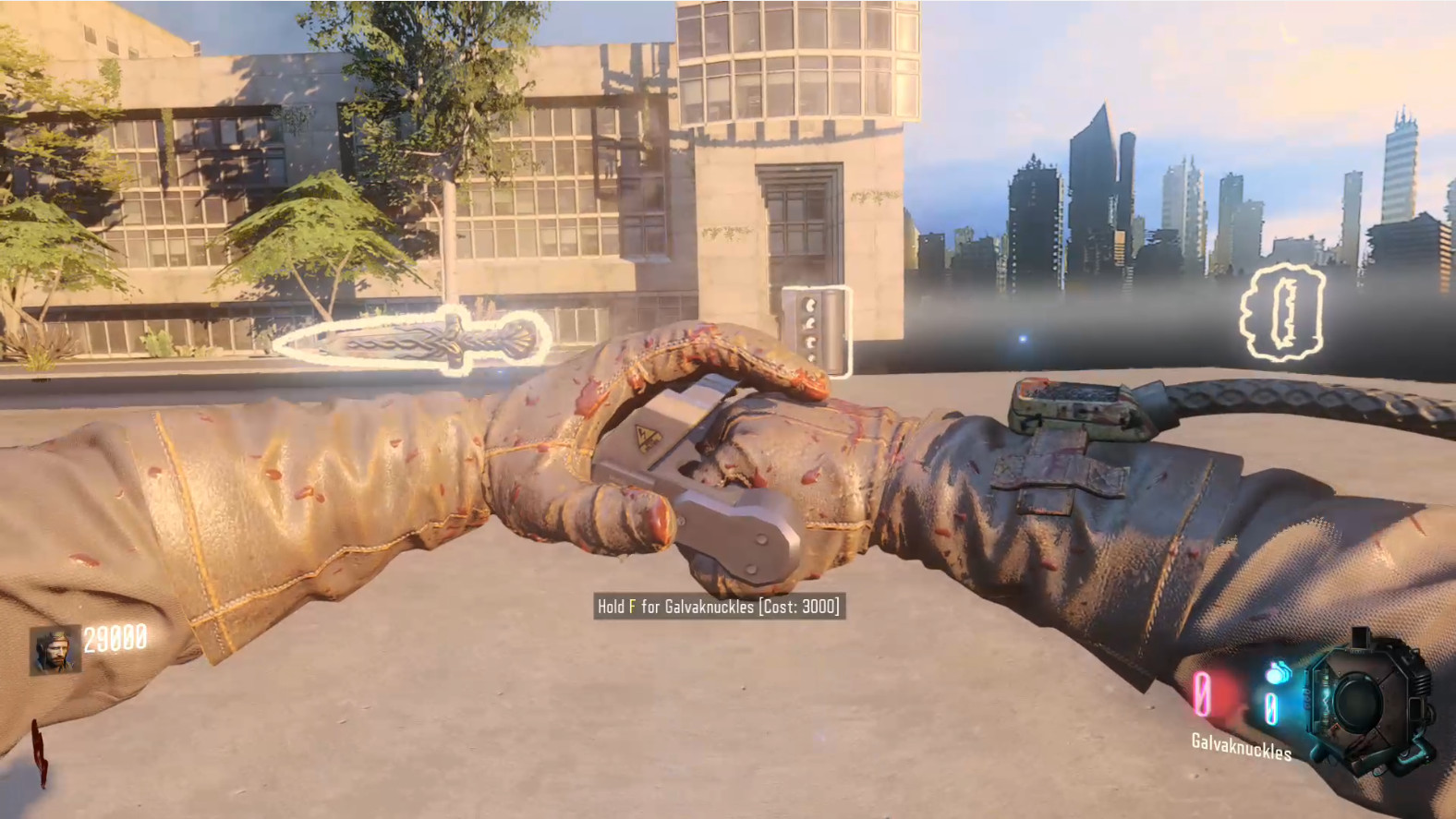 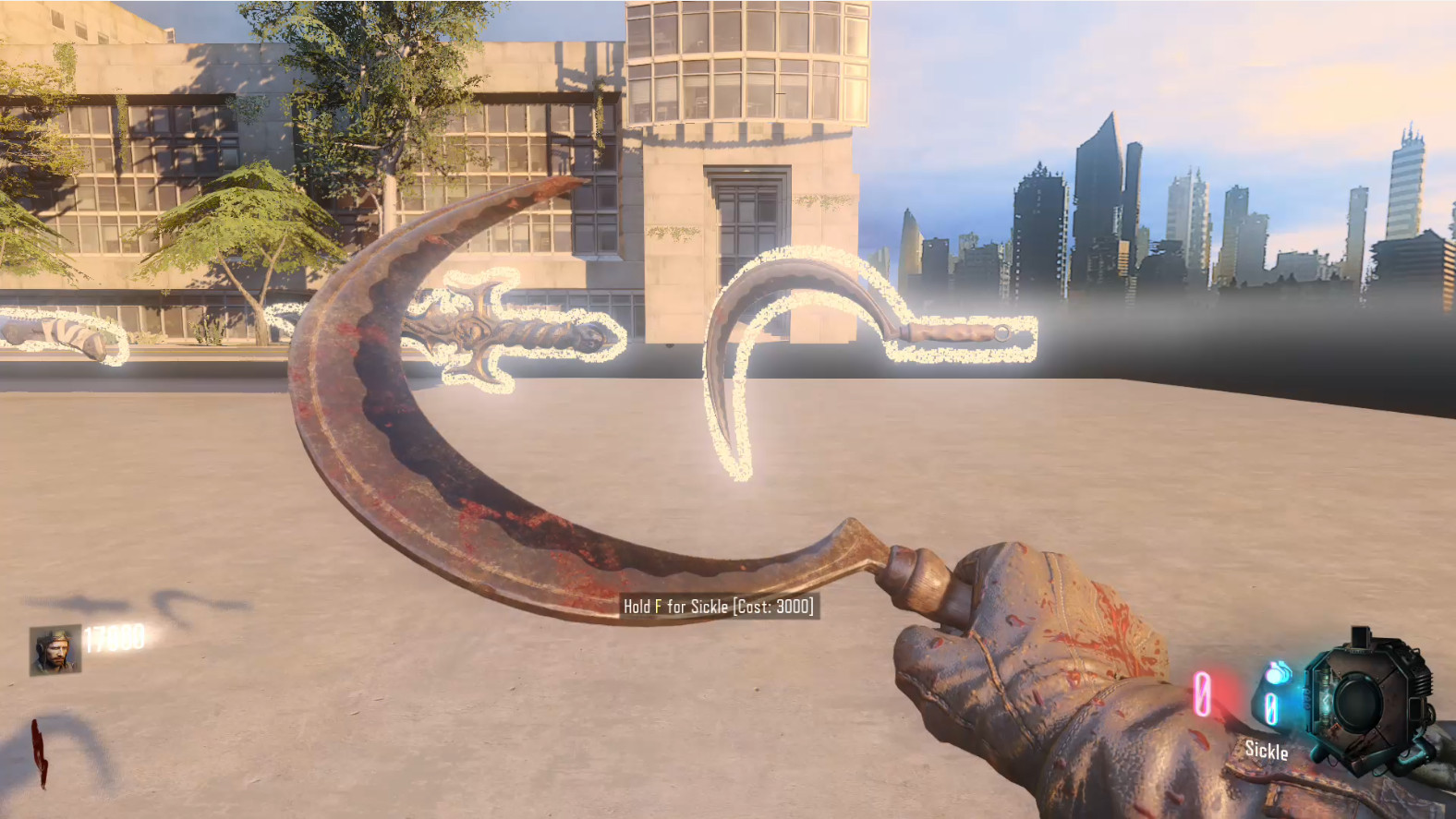 How come you got an ammo counter on a melee weapon, Don't know if I'm missing something? Surely must be something wrong in ape, you use HydraX for the weaponfiles?

How come you got an ammo counter on a melee weapon, Don't know if I'm missing something? Surely must be something wrong in ape, you use HydraX for the weaponfiles?

There is actually an ammo counter on all melee weapons including the bowie knife, you just cant see it because you never actually equip the weapon.

On the bowie knife the one purchased off the wall is actually a grenade weapon which doesn't have an ammo counter, once that animation is played the weapon is removed and the player's melee is replaced by real bowie knife. You can test this by giving yourself bowie_flourish and also bowie_knife.

Just wanted to say absolutely incredible work! I'm sure a lot of people are going to appreciate this

For sure gonna use these in the future! They look good and can't wait to use them!

I keep having errors compiling my .csc Any ideas?