Sky Volume Unable to be Selected/Modified

Hey guys so I've been working around the clock making my first map and have over 100 hours into it but noticed as I am increasing the map size that I have a invisible line that runs along the edge of my map, pressing i shows that its a sky volume or something, simply says sky on it but for some reason it doesn't show up as selectable in f9 or any other view. Any help sorting this would be greatly appreciated I really dont want to have to build around invisible lines. (I am in f6 for the first screenshot) 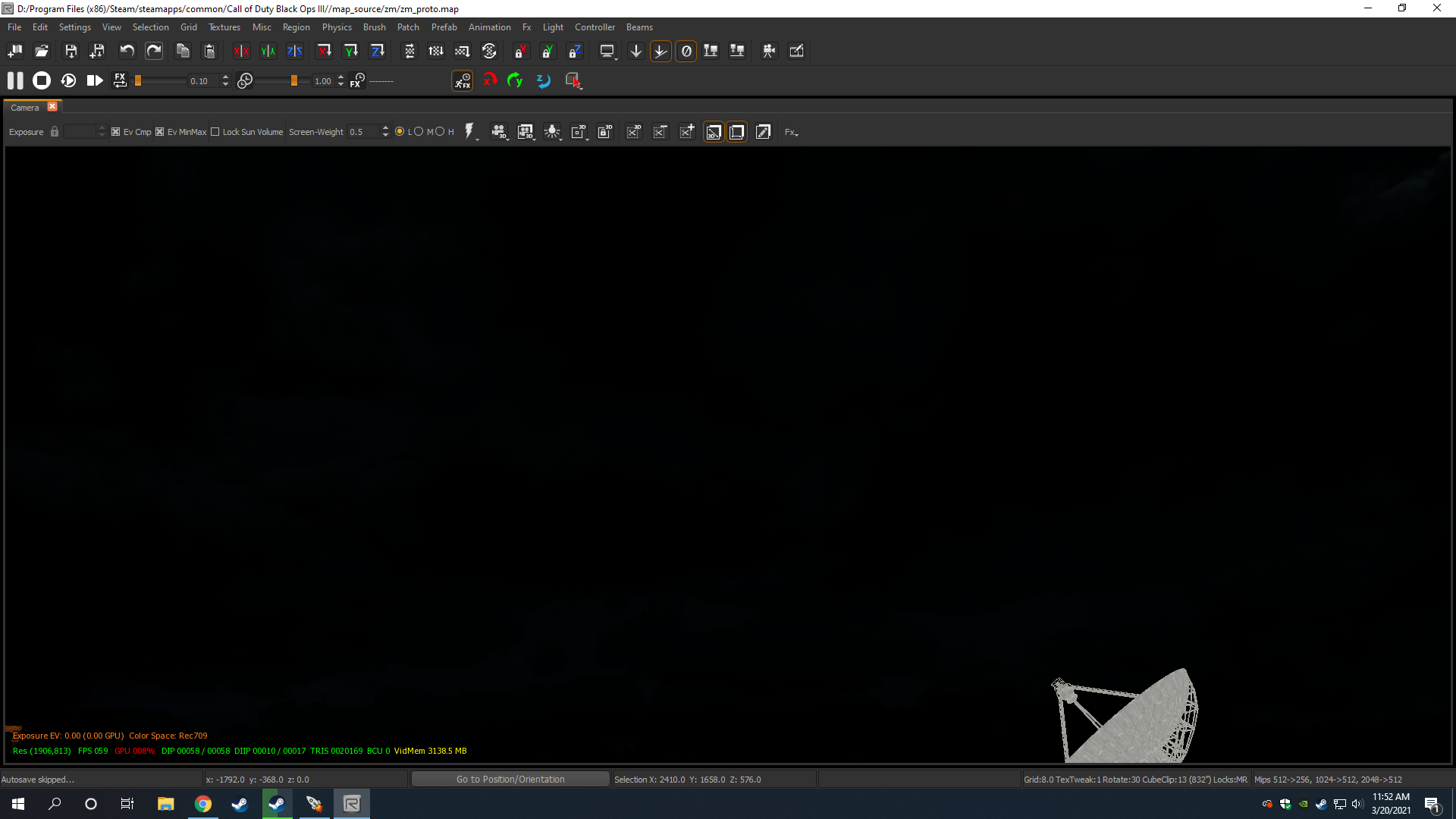 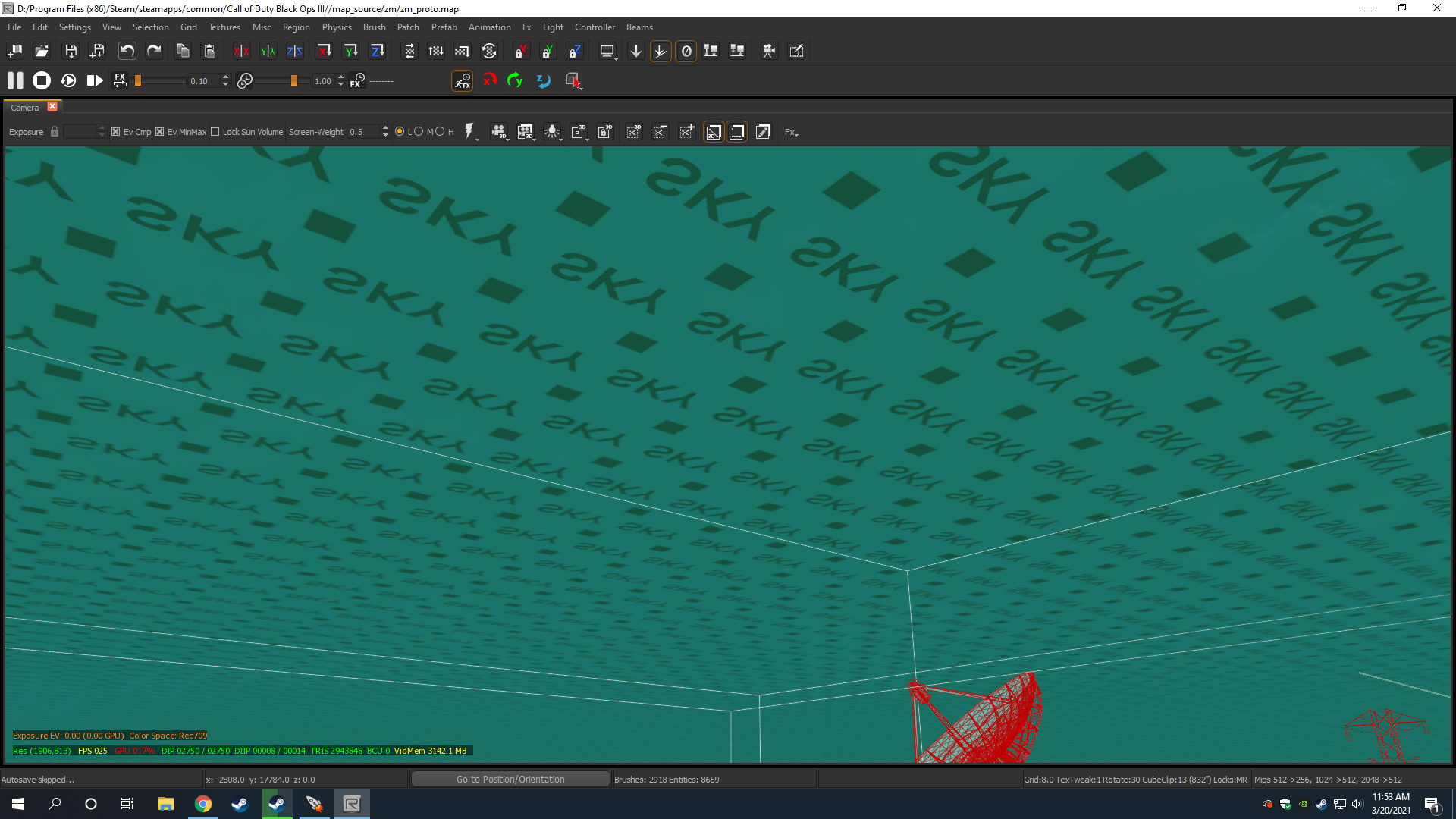 press F to open the filter window. you probably hid it

Heads up I wrote it wrong, I was in f9 for the first one, which should show all layers inside the map

Thanks! it works I somehow hid that part