hey,
So I've decided to export every single hud icon and elements from black ops 4 and I found a lot of good images to use.
Then I see the hitmaker, and I wasn't sure if it was released here. I couldn't find a release so here they are.

I also include some great-looking images to use as a headshot indicator or something.
they just looked cool.

There is no function made or anything, these are just the images.
I did a little searching and there are a few tutorials/releases for hit markers, install those and replace the image.
maybe add more to it.
If you want to release a bo4 hitmarker script or anything with my release, please be my guest to do so,
I give you all the right to do whatever you want.
people could use a nice looking hitmarker :)
I did made a hitmarker function which can be used and installed very easily.
Click the following link to check that post,
CLICK ME!
Google Download Link:
https://drive.google.com/file/d/1-TgxcRlpTRVyHlsCGFqzQnNcuQHcS2b2/view?usp=sharing

You can use the original version however, I don't like the looks of it.

These are the original Black Ops 4 Hitmarkers however,
I did add some effects such as:
- Added more depth to colors so it pops more.
- Blurred the edges a little.
- added a nice soft shadow instead of the hard shadow from the original.
- added glow effect on the edge where the blur starts so it looks even better.
- added a little fade effect so the colors fade nicely.
- added a white version for a damage hitmarker (just like bo4)
- tested it out on multiple colored backgrounds, and it looks insanely amazing!

These are not touched at all! you can see some hard shadows or non at all on some icons.
keep in mind that I only can post 10 images, so there is more in the actual download. (bigger and smaller) 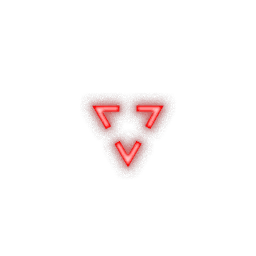 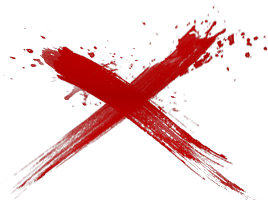